You are here: Home / Mice / How Effective Are Glue Traps Compared to Snap Traps?
Tweet

Dr. Robert Corrigan, a scientist at the Integrated Pest Management Center of the University of Nebraska, has studied the interactions of rats and mice with different kinds of traps in different kinds of buildings at different times of year. The results of his work didn’t so much find that one kind of trap is better than the other as they found that the two methods required vastly different amounts of work.

So that means that snap traps work better than glue traps? No, not really.

Simon Mann is a "handy man" to have around the house. Although he was a trained carpenter he went on to become a VP of a construction company. Any pest or DIY problem you may have, he always seems to come up with the right solution. 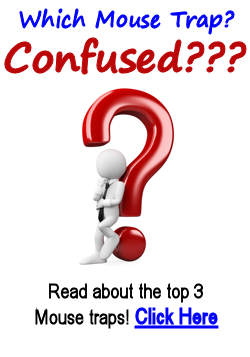